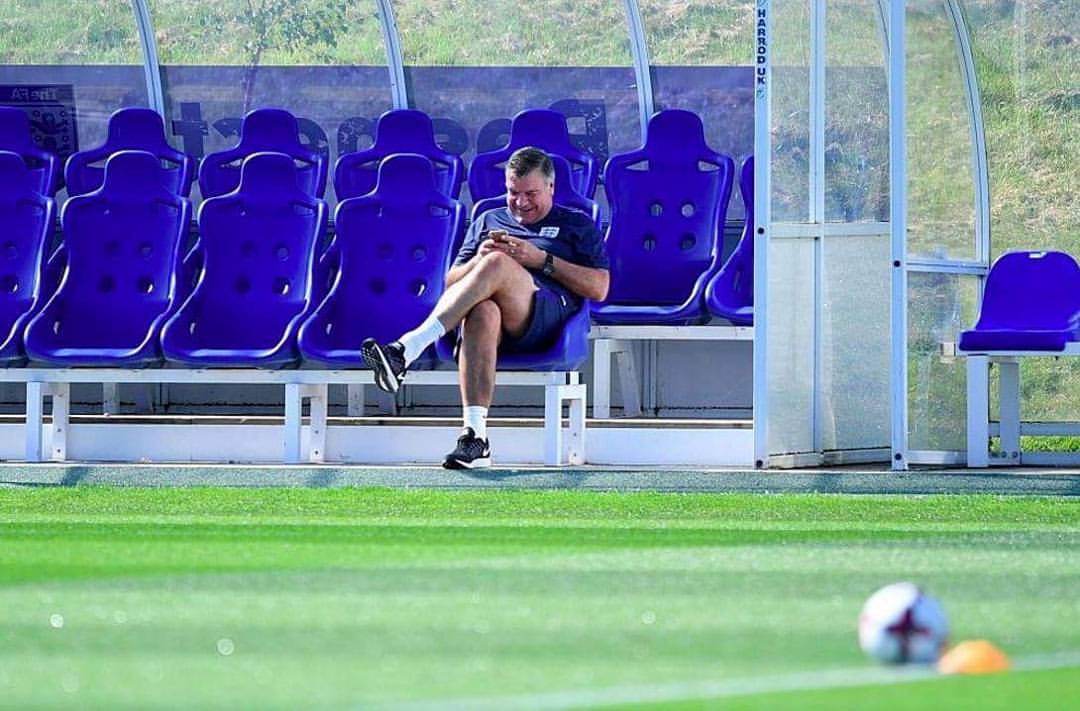 So England Manager Big Sham Allardyce has already been caught on camera doing some dodgy deals with a bunch of fake businessmen, all in the aid of making a quick buck. 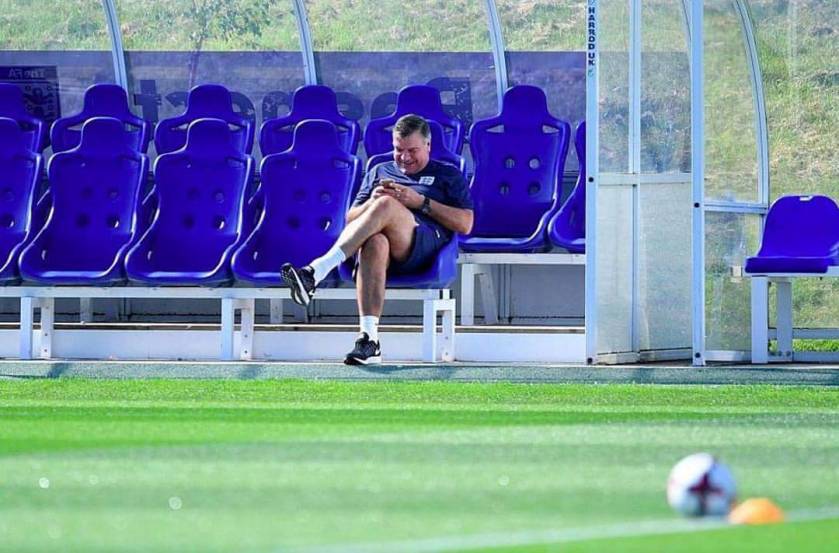 We now know who he’s on the phone to…

He’s f*cked. Not surprised at what he’s done but I’m surprised at how short of time he’s done it! These secret films were made BEFORE his first England training session. Now that’s quick!

The need for greed from the fat b*stard is more then I ever imagined.

Good job Sam. You’ve thrown away your dream job for what…? A few hundred thousand that you will never see.

There’s word around town that Rafa does like input from fans and listens to fanzine and a like with what they would do with the team. He has even invited such folk into the training ground and had long discussions talking to them about the team. Well if he is looking for input, then here’s some that needs to be actioned ASAP. You need to drop Matt Sels, Paul Dummett & Mo Diame immediately.

Sels was at fault (again) for the Villa equaliser Saturday night as he flapped at a corner and did nothing to stop the ball squeezing in at his near post, to help us throw away 2 points. How we managed to not kill this game off well before the game drifted into the last 15 mins where Villa suddenly woke up, is a mystery and total disgrace.

Dummett has been embarrassing at times this season. I still can’t get over someone

taking him using theie back at Fulham, first game of the season. Their BACK for crying out loud. His positional sense is all over the place.

Some say he played well at Villa. No, he played well by his own standards. Compare his performance to DeAndre Yedlin and they’re in a different league. The young America  is clearly Premier League, our local hero is clearly not.

As for Diame. We look to have got rid of Sissoko and brought in his half brother. What the hell is this man doing in the team week in, week out, home or away? He literally couldn’t his a barn door from 6 yards.

Dwight Gayle wasted a one on one that he should have buried, but at least the keeper made a save. Diame was 6 yards out and blazed the easiest chance he will have all season closet to the corner flag.

He’s also lazy. I mentioned Sissoko as Diame is looking more like Moussa every time he plays. Is that what Mo is short for? Of all the players mentioned above, he’s the one that needs dropping the most.

We have Mitro and Perez on the sidelines

where as Murphy can’t even get in the squad.
The Irishman was very impressive in the EFL cup game last week and deserves a run in the team. He’s the one striker we have that knows this division.

Sels has deleted his Twitter account due to ridiculous abuse, I feel for him but that doesn’t change the

fact he offers no confidence whatsoever. Can’t afford sentiment when promotion is at stake.

Dummett has surely shown Rafa he just ain’t good enough. Especially when we have Lazaar waiting for his chance to shine. Even Ciaran Clark is a better option then Dummett. Sick if the sight of his hesitant first touch, just not quite there crossing, off target shooting & non existent positioning. Just get out.

Diame is done. Over.  Get a striker up top with Gayle and let’s go for teams more. We have the quality to beat every team, so let’s not lose anymore points by being negative or defensive minded. It’s unnecessary. 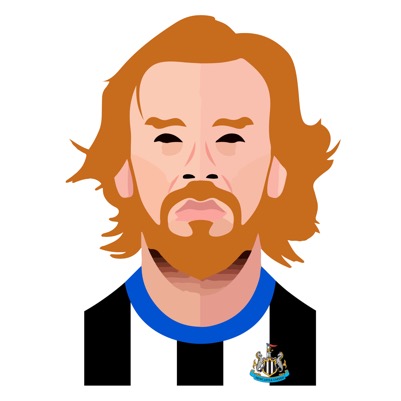 A lot of development going to made before sending out into the world!