“What a player he is these days. The best all-round full back, not just left-back, in the Premier League. I can’t remember the last time I saw him have a bad game”

The Premier League has a rich amount of excellent left-backs at the moment. But who is the best? Here’s my Top 5 and feel free to agree or disagree:

The young Englishman was in fine form last season and helped the Hammers qualify for Europe. This campaign hasn’t been as fruitful for West Ham or Cresswell in general, as they didn’t even get through the qualifiers to get into the Europa League and Cresswell is yet to register a goal this season. He has all the potential to a top left-back for years to come, though however, and many feel he should be in the England squad on a regular basis. 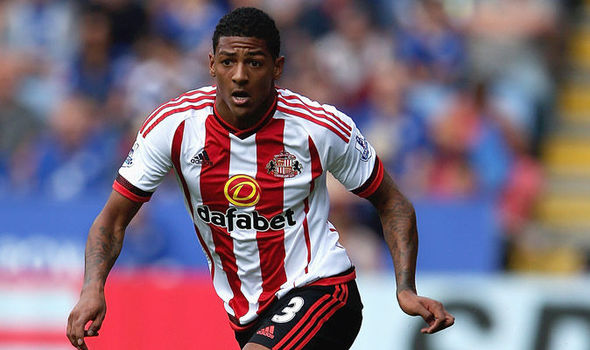 One of the most underrated players in the Premier League. Outside of Jermain Defoe, Van Aanholt has been Sunderland’s second most dangerous player in attack…and he’s a left-back. He already has 3 goals to his name this season and has chipped in over the past couple of seasons which has been instrumental in keeping Sunderland a top flight team. He has ironed out those defensive mistakes significantly also, and this is why Sam Allardyce wants to spend big money on him and take him to Crystal Palace.

England’s first choice left-back but not the first choice on this list. He is what I call a solid full back. He won’t score many goals, he won’t grab a hat full of assists but he doesn’t make too many mistakes at the back either. Many people would have him down as the best, but I like to have a bit more quality going forward from full-back. A lot of time when Rose gets forward he struggles to find that killer cross and chooses to take the easy option and cut the ball back. Kyle Walker does the same thing from the right so maybe it’s Spurs’ policy to do so. However, I like constantly dangerous full-backs flying forward who aren’t afraid to create goalscoring opportunities which bring me on to my top 3, 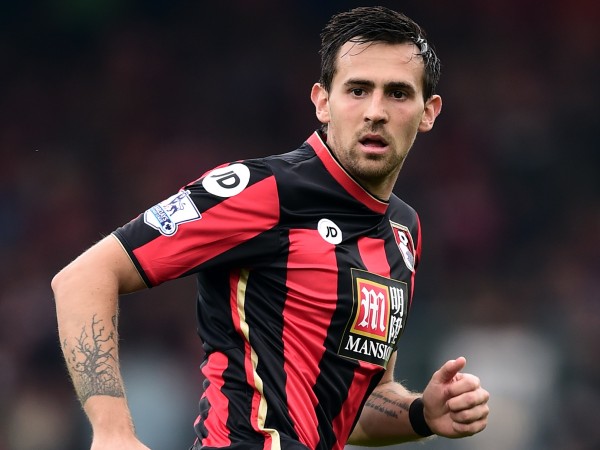 Many people reading this will say ‘No.2? What?’ but it’s true. Daniels is an outstanding left-back and arguably the most talented on the ball going forward. He has been a key man in Bournemouth’s epic rise and is one of the first names on the team sheet every week. He got 4 goals last year as well as many assists as he is always an option flying down the left-wing, but also responsible for the defence. He already has 3 goals this season and will no doubt add a few more before May. Only his age and lack of pedigree have prevented him from getting an England call-up because he was, in my opinion, the best left back in the league last season. I get to see this kid week-in-week-out which also helps my knowledge of him and he really is that good. His goal against Arsenal this season was an impressive walk in the park for Daniels.

What a player he is these days. The best all-round full back, not just left-back, in the Premier League. I can’t remember the last time I saw him have a bad game or even make a mistake and I watch him every week. Class going forward, class at the back. Bertrand can play in a number of positions be it full-back, wing-back, left-wing or even at centre-back in a back 3. He must be in Gareth Southgate’s thoughts when it comes to who should be England first choice. The fact Danny Rose plays for a top 4 club does influence things in my eyes, and if Bertrand were still at Chelsea, he would be playing for them week in week out and showing everyone he is the man to take on Ashley Cole’s mantle